OK
The Arable Event uses cookies. Some may have been set already. Read about our cookies.
Please click the button to accept our cookies. If you continue to use the site, we'll assume you're happy to accept the cookies anyway.
Home › About The Event › Speakers 2019 Archive 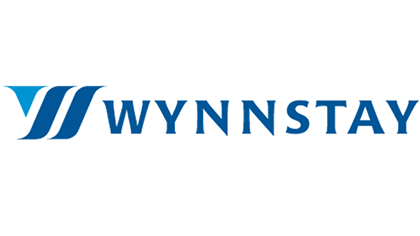 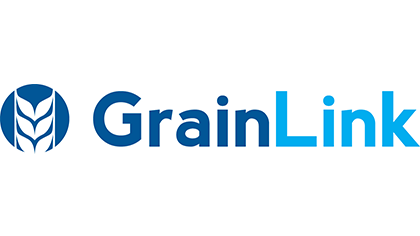 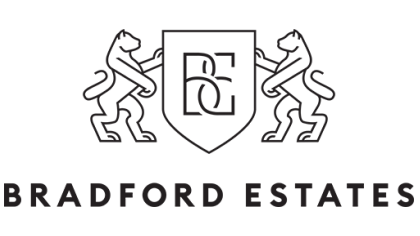 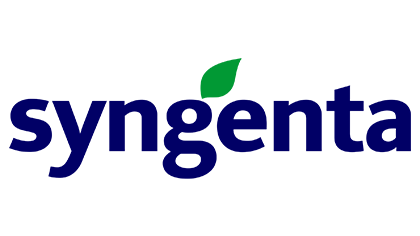 Following her Masters in Crop Protection, Grace has 20 years working alongside farming businesses, whilst at agribusiness Syngenta, the NFU and food safety business NSF.

At Syngenta, Grace spent the majority of her time within the UK field trials team, working closely with local farmers, trialling experimental and close to market products.  Her last couple of years as Farm Services Manager focused more on the use of disease and pest prediction systems and the application of precision farming within Integrated Farm Management Systems.

A year spent as a Policy Advisor for the NFU in the East Anglia region in the early 2000’s involved significant interaction with farmers on the implications of the CAP reforms.  There was also considerable time with local MPs and police on issues such as prevention of rural crime and fly tipping.

Whilst working as Operations Director within NSF (previously CMi), Grace oversaw large teams who delivered assessments on farm to a range of farm assurance standards, including Red Tractor in all sectors, LEAF Marque and the Lion Code in the UK.

In her 13 years at NSF, including 2 years as MD of NSF Certification UK, she worked with a number of retailers and food businesses as they looked to develop the delivery of best practice on farm and in food manufacturing across their whole supply chain in areas such as food safety, environmental best practice, animal welfare and worker welfare both in the UK and internationally

Since joining HSBC this year, Grace is overseeing the HSBC Agriculture strategy for the South and East of England

The man credited by the Oxford English Dictionary for coining the term 'Brexit'. A corporate lawyer with FBC Manby Bowdler, specialising in EU law and Brexit, he is currently focused on supporting farmers and other agri businesses, plus manufacturing and leisure sector firms, through the changes leaving the EU will bring.

Peter is the former EU Media and Policy Director for the Conservative Party and a former director of the Brussels-based lobbying firm, Teneo Cabinet DN, as well as having been Europe Director of BSkyB.  He has practised law in London, Brussels, Gibraltar and the Channel Islands and authored his influential book What Next? Britain's future in Europe.

He has been at the heart of the EU withdrawal process since it began and his plain-speaking way of cutting through the complexities of the topic makes him a regular contributor to national and regional TV news and other media. 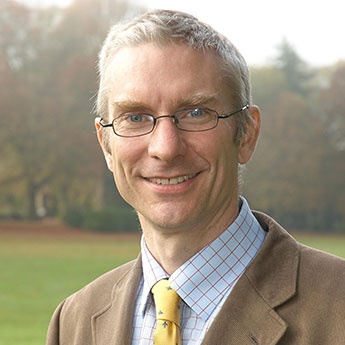 Partner and Research Economist for The Andersons Centre LLP

Graham has been an agricultural economist in the research team of The Andersons Centre since 2004 and a Partner since 2010.  He provides specialist agri-business research services, forecasting, training, briefings and leads project-work. The Andersons Centre is a multi-disciplined farming and agribusiness consultancy, providing advice and interpretation to all sectors in the agricultural supply chain.

Graham is also the author of the John Nix Farm Management Pocketbook.

Before joining Andersons, Graham was the economist for a major agricultural merchant, focusing chiefly on grain and animal feed marketing providing guidance to the grain trading and grain procurement teams.  Prior to that, he worked for a farm management consultancy in Central and Southern England.

Graham has agricultural degrees from Leeds and Reading Universities.